We are very excited to bring Grum's Unreality Album Tour to Audio on Friday, October 21.

From his beginnings as part of the electro house zeitgeist through to his current status as one of the most innovative producers in the wider realms of trance and progressive house, Scottish producer Grum has always been a captivating force. A major part of the scene-leading Anjunabeats label, he’s equally impressive whether producing one of his trademark bold, colourful spinetinglers or one of his deeper, more atmospheric tracks. Pushing a darker, edgier sound than many of his scene contemporaries, he sets himself apart from the pack.

Grum has always worn his heart on his sleeve in terms of his influences, with the sounds of Depeche Mode, New Order, Tears For Fears and Delphic all making their mark on his music. From his 2009 feel-good debut single monster ‘Heartbeats’ with its vibrant, euphoric electro house sound and tinges of pop soon saw him landing major remix commissions. His debut album — also called ‘Heartbeats’ — was a hugely impressive and is now often referred to as a synthwave cult classic. Released on his label of the same name, it was followed by five years of anthem after anthem on his own imprint. His sound increasingly moved towards a big room aesthetic, with his trademark bold, joyous synth sounds expanding into a bigger soundscape. 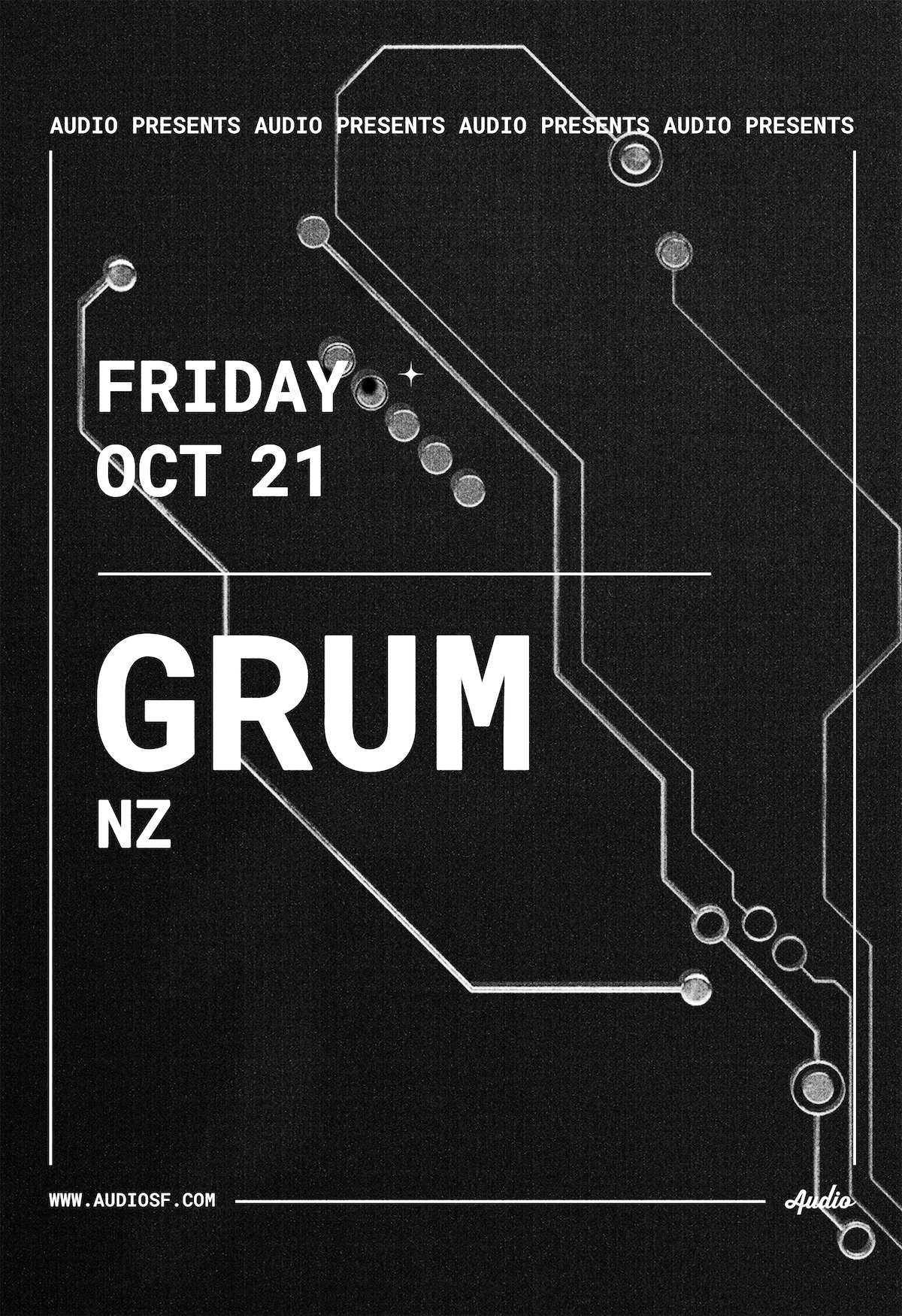